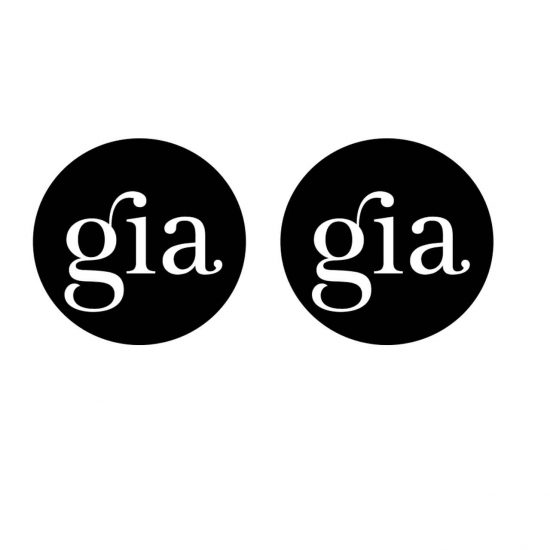 It’s time to update your headphones! The two replacement decals shown here are the substitutes for the two decals that can be found on each earbud of your Airtube Headset, which need to be replaced once a year. These decals are powered by our MRET and ERT technology, and proper replacement will ensure proper benefits!

Friendly Reminder: The purchase price of this set of 2 GIAplex decals (powered by MRET & ERT technologies) which say “GIA” on them (see picture) does not include the actual Airtube Headset. Instead, the 2 replacement decals shown here will help you substitute the 2 decals that can be found on each earbud of your Airtube Headset, which need to be replaced once a year.

The Mobile Airtube Headset reduces your exposure to potentially harmful Electromagnetic Radiation (EMR), while also helping to improve your body’s natural resistance to its effects. It also complies with hands-free driving laws, so you can drive safely while talking on your mobile phone!

GIA Mobile Airtube Headset Decal Replacements (Set of 2) are powered by GIAPlex technology (MRET & ERT), designed for extending the MRET protection on the earbuds of your Airtube headset when it has reached their one-year lifespan.

How to Replace the Decals

Gently remove the current GIA decals from each earbud of your GIA Airtube Headset. Then use a soft cloth to clean the surface of your earbuds. Once done, adhere one of each GIA replacement decals onto the left and the right earbud – in the same place where you just removed the expired “GIA” decals. The new replacement decals have a one-year lifespan (from the date on which they have been placed onto each earbud).

How does the patented GIA Technology work?

That is precisely why GIA’s patented and proprietary technologies focus on changing the way the body responds to electromagnetic radiation (EMR). Here’s a simple analogy: Sunscreen doesn’t make the sun go away, but it changes the way the body responds to it. Same concept with GIA’s technologies: They don’t make EMR disappear (if they did, wireless devices would become useless). Instead, they measurably change the body’s response to EMR. And that is a (patented) game-changer. Including on your headset. 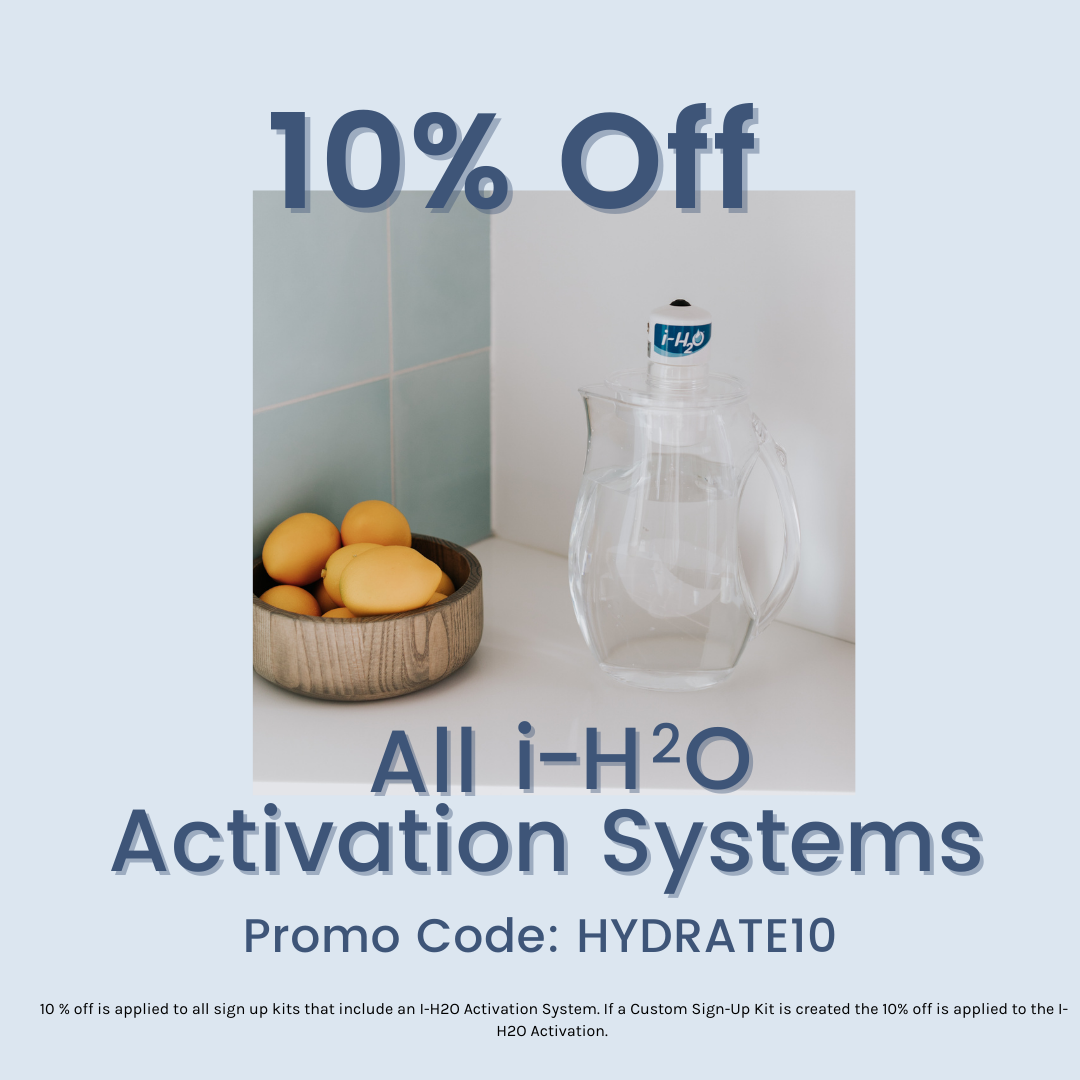