190+ Scientists Appeal to the U.N. to Protect Humans & Wildlife from Wireless Technology & EMF! 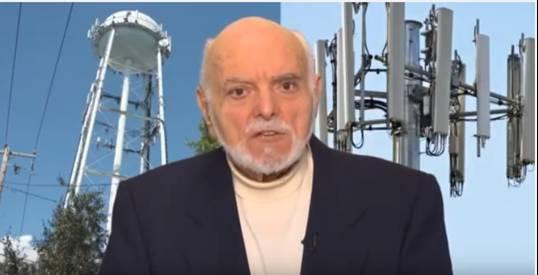 Today 190 scientists from 39 nations submitted an appeal to the United Nations, UN member states and the World Health Organization (WHO) requesting they adopt more protective exposure guidelines for electromagnetic fields (EMF) and wireless technology in the face of increasing evidence of risk.

These exposures are a rapidly growing form of environmental pollution worldwide. The “International EMF Scientist Appeal” asks the Secretary General and UN affiliated bodies to encourage precautionary measures, to limit EMF exposures, and to educate the public about health risks, particularly to children and pregnant women. The Appeal highlights WHO’s conflicting positions about EMF risk. WHO’s International Agency for Research on Cancer classified Radiofrequency radiation as a Group 2B “Possible Carcinogen” in 2011, and Extremely Low Frequency fields in 2001. Nonetheless, WHO continues to ignore its own agency’s recommendations and favors guidelines recommended by the International Commission on Non-Ionizing Radiation Protection (ICNIRP). These guidelines, developed by a self-selected group of industry insiders, have long been criticized as non-protective.

The Appeal calls on the UN to strengthen its advisories on EMF risk for humans and to assess the potential impact on wildlife and other living organisms under the auspices of the UN Environmental Programme, in line with the science demonstrating risk, thereby resolving this inconsistency. Martin Blank, PhD, of Columbia University, says, “International exposure guidelines for electromagnetic fields must be strengthened to reflect the reality of their impact on our bodies, especially on our DNA. The time to deal with the harmful biological and health effects is long overdue. We must reduce exposure by establishing more protective guidelines.” Joel Moskowitz, PhD, of University of California, Berkeley, says, “ICNIRP guidelines set exposure standards for high-intensity, short-term, tissue-heating thresholds. These do not protect us from the low-intensity, chronic exposures common today. Scientists signing the Appeal request that the UN and member nations protect the global human population and wildlife from EMF exposures.”

To watch a Dr. Martin Blank announce the Scientists appeal and the reasons for it, please watch the video below: 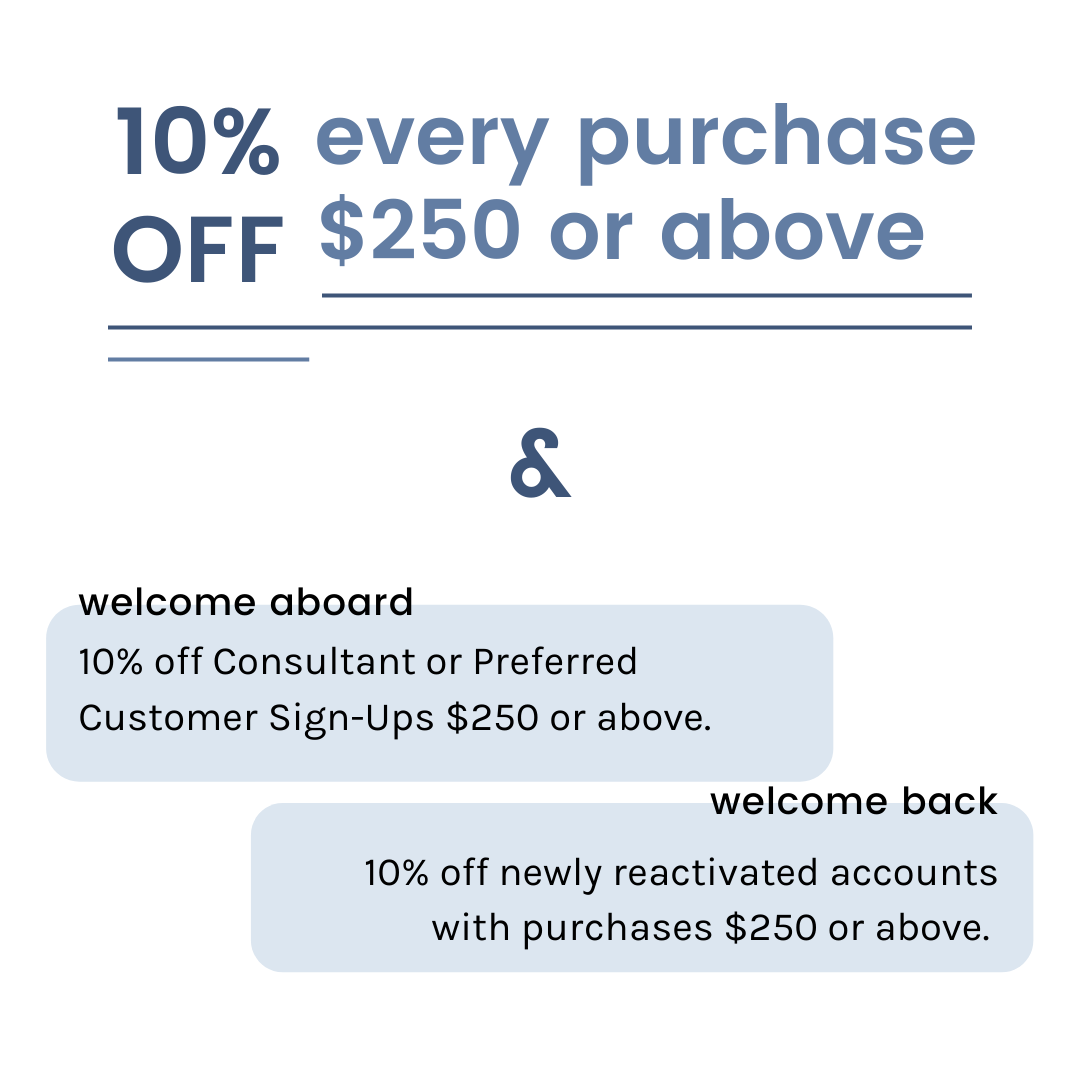