“For years, the understanding of the potential risk of radiation from cell phones has been hampered by a lack of good science,” said Otis W. Brawley, M.D., American Cancer Society Chief Medical Officer. “This report from the National Toxicology Program (NTP) is good science…

“The NTP report linking radiofrequency radiation (RFR) to two types of cancer marks a paradigm shift in our understanding of radiation and cancer risk. The findings are unexpected; we wouldn’t reasonably expect non-ionizing radiation to cause these tumors. This is a striking example of why serious study is so important in evaluating cancer risk. It’s interesting to note that early studies on the link between lung cancer and smoking had similar resistance, since theoretical arguments at the time suggested that there could not be a link.

“The new report covers only partial findings from the study, but importantly one of the two cancers linked to cell phone radiation was malignant gliomas in the brain. The association with gliomas and acoustic neuromas had been suspected from human epidemiology studies.

“The second cancer, called a schwannoma, is an extremely rare tumor in humans and animals, reducing the possibility that this is a chance finding. “And importantly, the study found a ‘dose/response’ effect: the higher the dose, the larger the effect, a key sign that this association may be real.

“The fact that this finding was observed only in male rats has some wondering if the data is not reliable. It’s important to note that these sorts of gender differences often appear in carcinogenic studies, so the fact they show up here should not detract from the importance of the findings. “This new evidence will undoubtedly factor into ongoing assessments by regulators to determine the potential cancer risk posed by cell phones.”

The American Cancer Society is looking for a response from government agencies, like the U.S. Food and Drug Administration (FDA) and the Federal Communications Commission (FCC), about the safety of cell phone use. “The NTP was given the difficult task of trying to answer important questions about the potential cancer risk posed by cell phones, and the group did not shirk from its responsibility,” Brawley said. “NTP staff were clearly aware of the potential importance of this study and went the extra distance to ensure the best science is used. They used double the number of animals required for this type of study; they convened not one but three panels to look at abnormal tissues from treated animals to ensure that what was identified as a brain and heart tumor was indeed a brain and heart tumor; they solicited review from multiple scientists from outside the NTP to critically review all aspects of the data analysis and study findings, to ensure the findings would stand up to the critical assessment expected once these unexpected findings were released.

“While this study adds significantly to the evidence that cell phone signals could potentially impact human health, it does not actually tell us how certain scenarios of cell phone use change our long-term risks of getting cancer.

“For example, the animal studies were performed at very high signal strengths, near but below levels that would cause animal tissue to heat up.

“Additional research will be needed to translate effects at these high doses to what might be expected at the much lower doses received by typical or even high-end cell phone users. 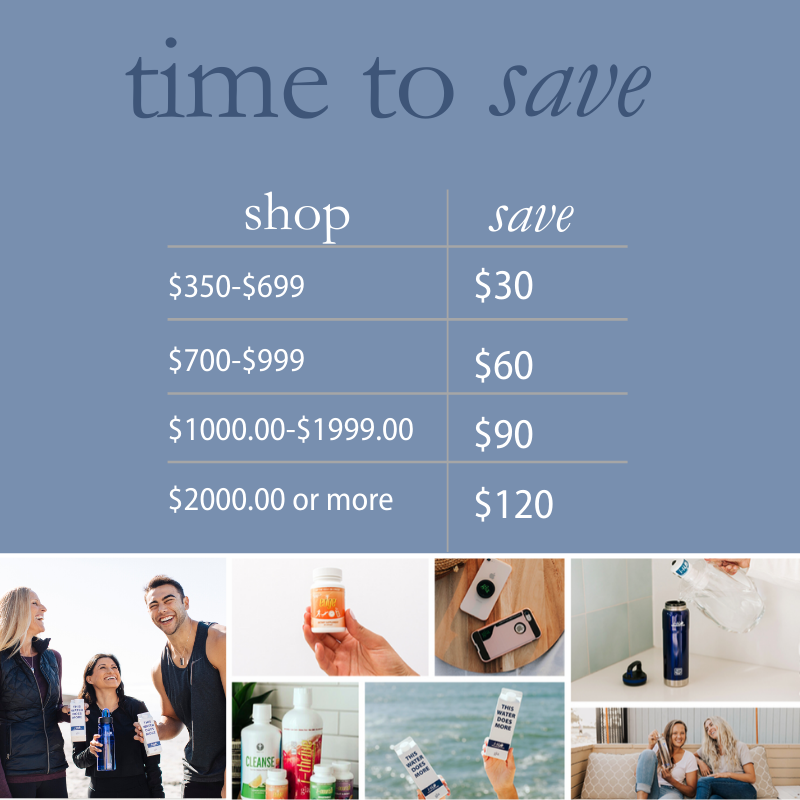